Suzuki brings the katana as a retro bike!

With retro bikes, manufacturers build on legendary models: Suzuki reaches into the kit and produces a new katana from the GSX-S 1000. Here is all the information.

Retro is right on trend – also with motorcycles: triumph has the Bonneville at the beginning, BMW the R NineT and Kawasaki the Z900 RS. Now pulls Suzuki to. The Japanese put the legendary Katana from the 80s. It was not for nothing that it was named after the ultra-sharp sword of brave Japanese samurai warriors.The first Suzuki katana came 1981 to the market and was based on the current one GSX 1100 S.. A German designer team redesigned the look and created a sensational one futuristic bike. This was characterized by an unprecedented Front panel optically fused to the tank out. The tank ran on pointed at the back to. Instead of a disc, there was only a small one Windshield, the rear waived the typical rump. This created a truly sharp design line.

You don’t have to change a proven design recipe 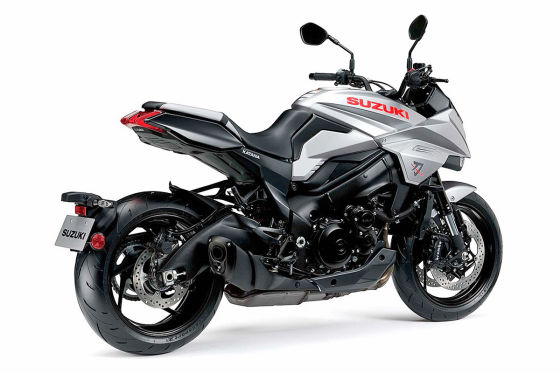 The cranked handlebar allows the driver to sit more upright than on the GSX. The paneling is minimally wider.

The current Suzuki designer went in creating the new one Katana analogous to the colleagues from the 80s. Under the skin, which is both retro-styled and futuristic GSX-S 1000 with her strong 150 hp four-cylinder engine. He develops one maximum Torque from 108 Nm at 9500 revolutions and accelerates the katana up to 240 km / h. With theirs 215 kg empty weight the Japanese should be tame even for not so strong drivers. The Seat height of 82.5 centimeters makes it less accessible for smaller pilots. The Seating position seems a little more relaxed than on the base machine. This is indicated above all by the higher and more cranked handlebars in the direction of the driver. If you conclude from the widened paneling on the Manageability of the katana, Suzuki seems to have put together a pleasant package. The consumption remains with according to the manufacturer 5.3 liters manageable. But: the katana has only twelve liters Tank volume. That is a whole five liters less than the basic bike and reduces the range.

The Gixxers stand for pure dynamism 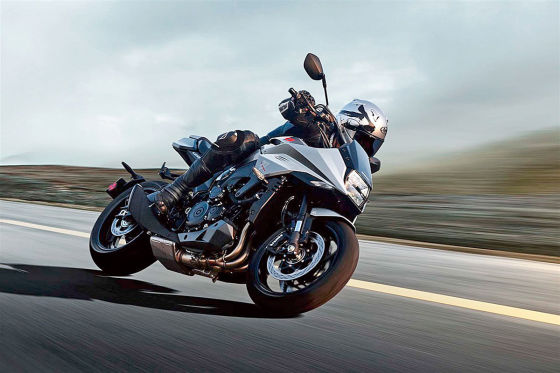 The dynamic driving behavior of the Katana should convince, its tank volume less.

Motorcyclists know the technical basis of the GSX fascinate. The so labeled Suzuki bikes become respectful Gixxer called and take every two-wheeler with their dynamics for yourself. Beginner can – provided the necessary caution – step by step in the saddle of a Suzuki GSX perfect inclination at the apex of the curve approach. Experienced knee sliders, on the other hand, rave about the constant adrenaline output when driving the Gixxer. The price list starts at 13,690 euros.

Phishing & Co .: How to protect yourself against hackers