Deutsche Telekom has announced current figures for the expansion of the DSL, fiber optic and mobile network.

Telekom: This is how DSL, fiber optic and 4G/5G expansion work

According to Telekom, the number of households that can get a pure fiber optic connection rose by 270,000 in the first four months of 2022 and is now 3.6 million. Speeds of up to one gigabit per second are possible here.

If you want to use the higher bandwidths, you have to book a corresponding tariff. At www.telekom.de/faster you can research whether such a fast connection is actually possible for your location. Because there are still cities in Germany where users have to surf the Internet with a few megabits per second on a Telekom connection.

Expansion of the mobile network

According to her, Telekom has expanded her mobile network to 723 locations nationwide in the past five weeks. 5G capacities were created at 239 locations, new LTE locations were built at 127 and additional LTE capacities were provided at 357 locations, as Telekom describes.

As of today, 92 percent of households should be able to access Telekom’s 5G network. LTE household coverage is 99 percent. There are currently over 100,000 antennas at more than 34,000 locations in the Telekom network. More than 1500 new locations are added every year, especially in the area of ​​the motorways and railway lines. 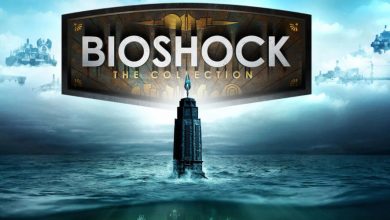 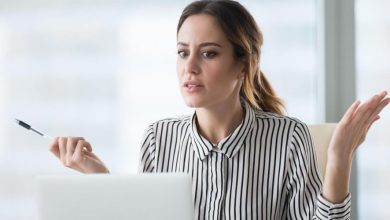 Weird innovation spotted in Windows 11 22H2 – what is Microsoft thinking?!? 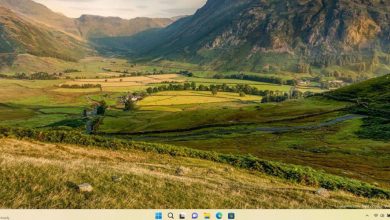