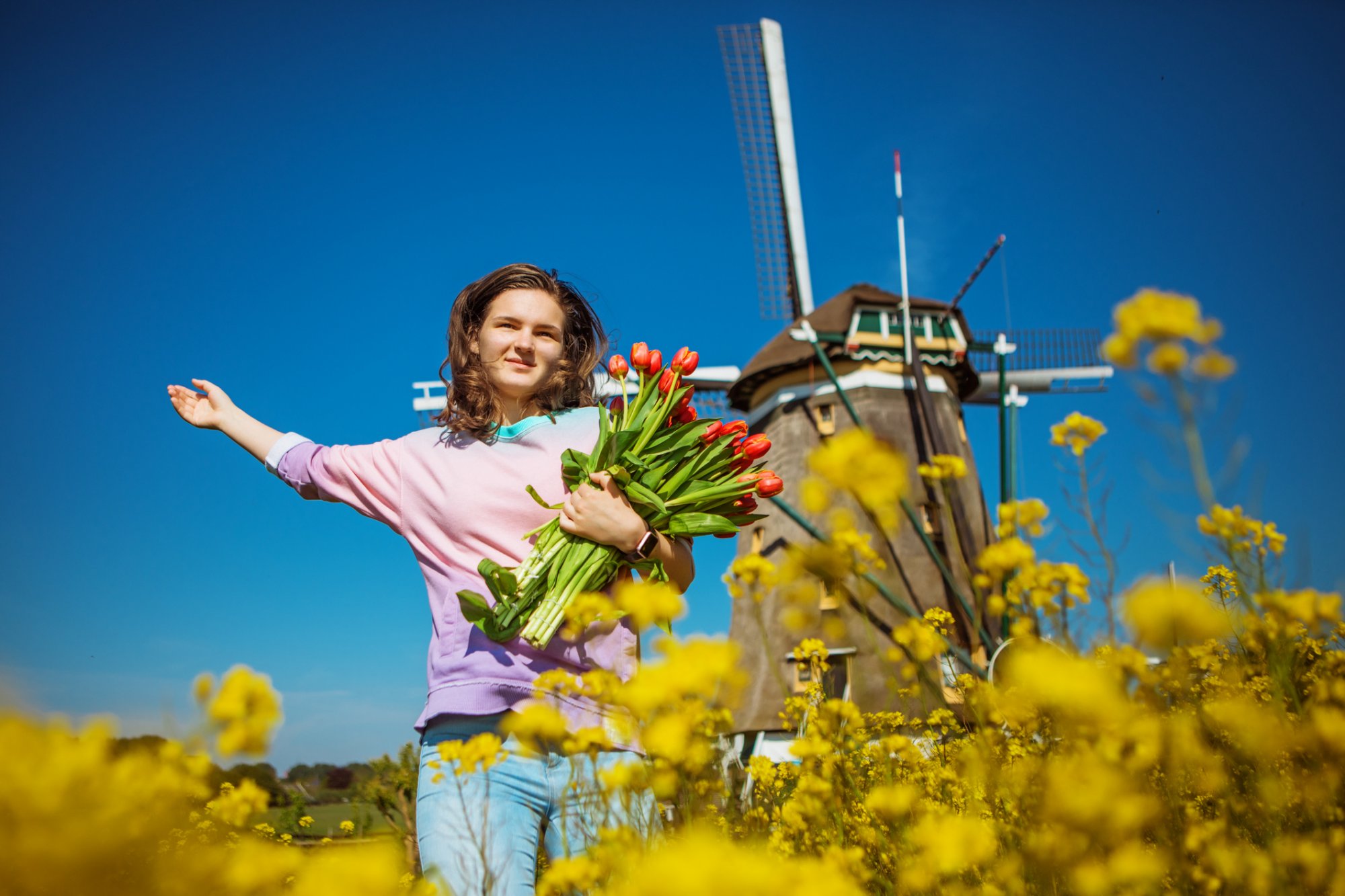 This is the conclusion of a study by credit insurer Euler Hermes. The company looked at the average net worth of people in nearly 60 countries in 2020, subtracting debt from the value of assets.

The value of all possessions of all residents in those 60 countries rose by 9.7 percent last year, despite corona.

This was because in many countries governments massively supported the economy. As a result, many people kept their jobs. Furthermore, stock prices rose, making those who invested also wealthier, the researchers said.

The researchers emphasize that the research is about average amounts per inhabitant, but that the actual distribution of wealth is heterogeneous. The rich in particular are getting richer and, according to Euler Hermes, there are also plenty of people who had to use their savings in times of corona.

Apart from the fact that we are a frugal people, part of the Dutch wealth comes from being ‘forced’ to save money for our old age. Many Dutch people participate in a pension fund for this purpose.

It was also more difficult to spend money last year, because shops, restaurants and cinemas were closed part of the time. In addition, due to all kinds of corona restrictions, it was more difficult to go on (distant) vacation, the researchers write.