You and I, we like the open word. I have nothing against electric cars or combustion engines, but I also know that emissions have to go. The future belongs to clean drives. We can twist and turn that, it is like that. I feel like you, I’m more wondering how we’re going to make the change… Just now, when I saw the car park at Barcelona Airport back in the day, there were at least 5,000 diesel and petrol cars parked there. Every bus, every taxi on the street in front of it was not electrified. Puuuhhhh.

Last week, the EU Parliament voted to tighten CO2 limits for car manufacturers. The fleet target corresponds to “a 100% reduction of the 2021 target” from 1 January 2035 onwards. Means: zero emissions! New cars with combustion engines? End of story, nothing to add! This refers to emissions that a vehicle emits during operation. Only an electric car comes to zero. It doesn’t matter if the electricity was dirty from coal.

Before the 2035 regulation can come into force, Parliament must now negotiate with the EU states. In Germany, according to the coalition agreement, the business with combustion engines should end earlier than 2035. But nothing is settled yet.

Apple Week: Many Apple products are available at Media Markt at great prices 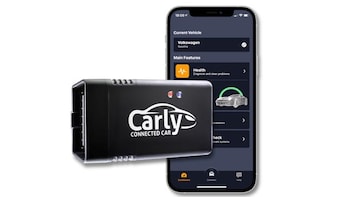 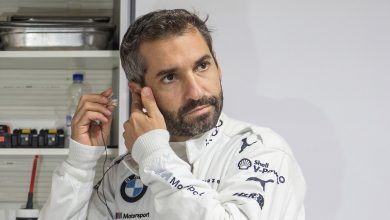