As you know, I’m open to new things (my wife would say that’s not true, but I’m talking about cars and not the Italian restaurant where I always eat the same thing). So I often drive electric cars. Most recently from Berlin to a workshop in Lüneburg (360 km), in the Kia EV6.

I was happy about the loading at Aral on the Autobahn (180 km range in ten minutes, crazy fast). No charging station at the conference hotel. Around the corner two free ones. Parked, looked for a card reader, scolded because there is no uniform system. And the sun slammed so hard on the display that I couldn’t read anything anyway. “Well, it’s not running yet,” said passers-by. Me: “It has to.” Eventually it worked.

The next morning: 40-euro ticket. I should have left after two hours, my fault. Only: An e-car is not full again. Something like that misses reality.

NEW HITS Ioniq 6: Hyundai relies on aerodynamics in the middle class • VW ID.Aero study: This is how the electric Passat successor ID.7 comes • Citroën C4 X: We only have electricity • Ford “Very Gay Raptor” and SuperVan, Toyota RAV4 update , Alpina D4 S and Bentley Continental GT Mulliner • DS 7: Major facelift for the SUV • First drive in the Opel Astra Sports Tourer • Toyota Corolla: We turn a lap with the facelift model • Honda Civic: First drive • How does it drive C-Class with over 400 hp from Mercedes-AMG? • Driving an e-car without charging? We were traveling in the Lightyear 0 • Alpina B4: This is how the special BMW drives MESSAGES Tesla releases its charging stations • Mercedes EQXX breaks its own record TESTING & TECHNOLOGY Comparison test: Skoda Karoq against Mazda CX-30 with 150 hp petrol engine • Everyday relationship: Kia EV6 • Dacia Jogger challenges VW Caddy • Used cars: Audi Q7 REPORTS Road trips through Europe: Germany • Healthy Seas takes old fishing nets out of the sea – and uses them to make car carpets and mats SERVICE Testing car shampoos: So that the car shines again • What to do in the event of an accident with the rental camper? • Learn how to save with eco-training HEADINGS Eye-catcher: VW ID.Buzz from Irmscher • Motorsport: Skoda Fabia RS Rally2 • Action: Euromaster pays your bill • Extra tour: Nordschleife for the first time. 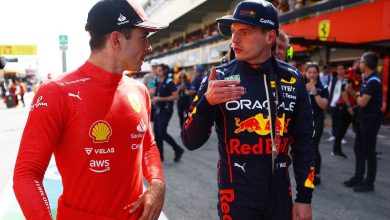 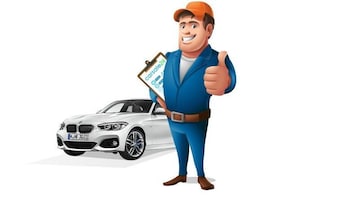 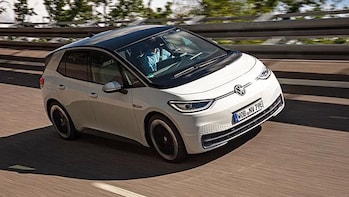