The Avensis is a model student with downsides

The Toyota Avensis Touring Sports sees itself as a good companion for everyday life. AUTO BILD checks whether it stays that way in old age.

B.did not attract attention. Above all, of course, not negatively. That was the creed of many Japanese middle classes. The Avensis (factory code T27), built from 2008 to 2018, is no exception, and always played a minor role in terms of numbers. However, its big hour strikes regularly with the TÜV reportif it occupies the top positions. But how fit is the Japanese outside of the HU? 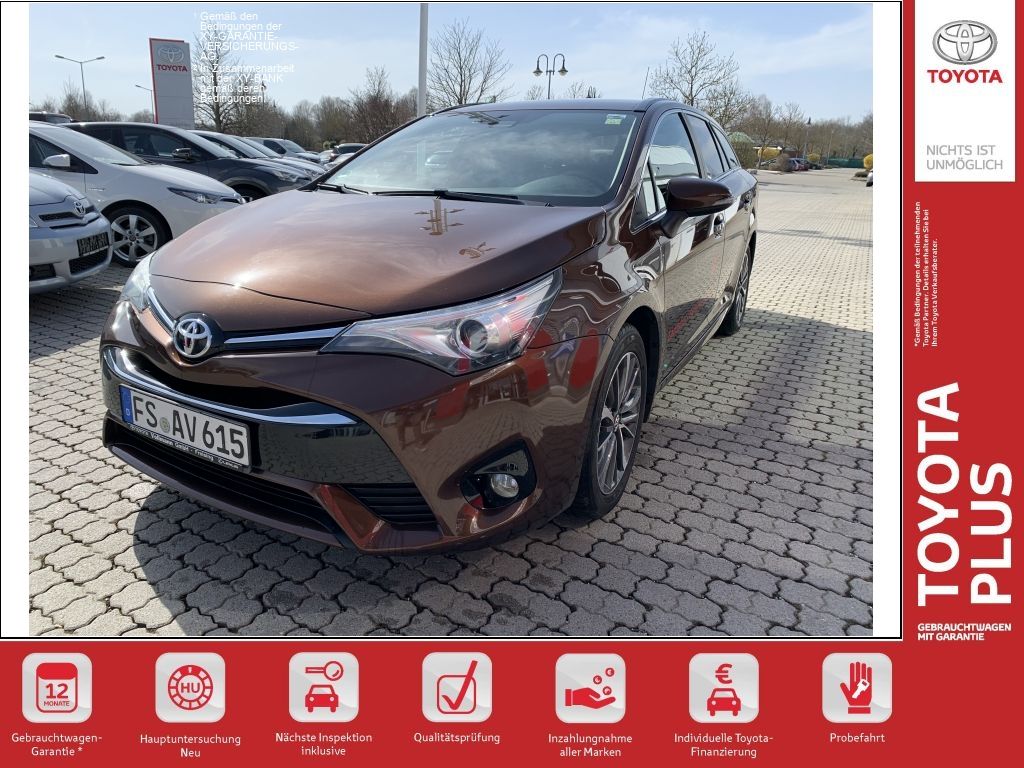 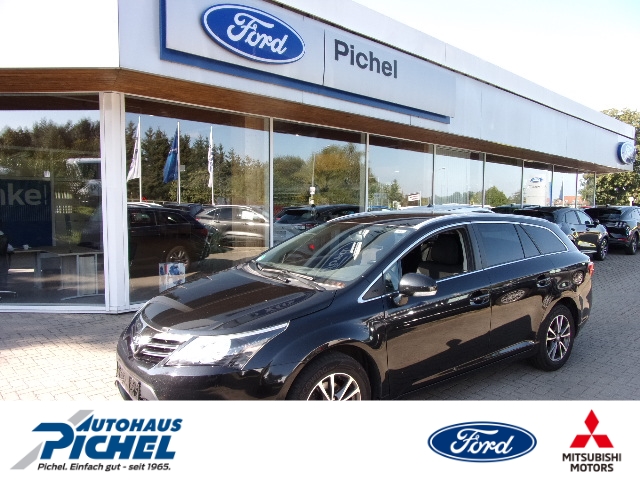 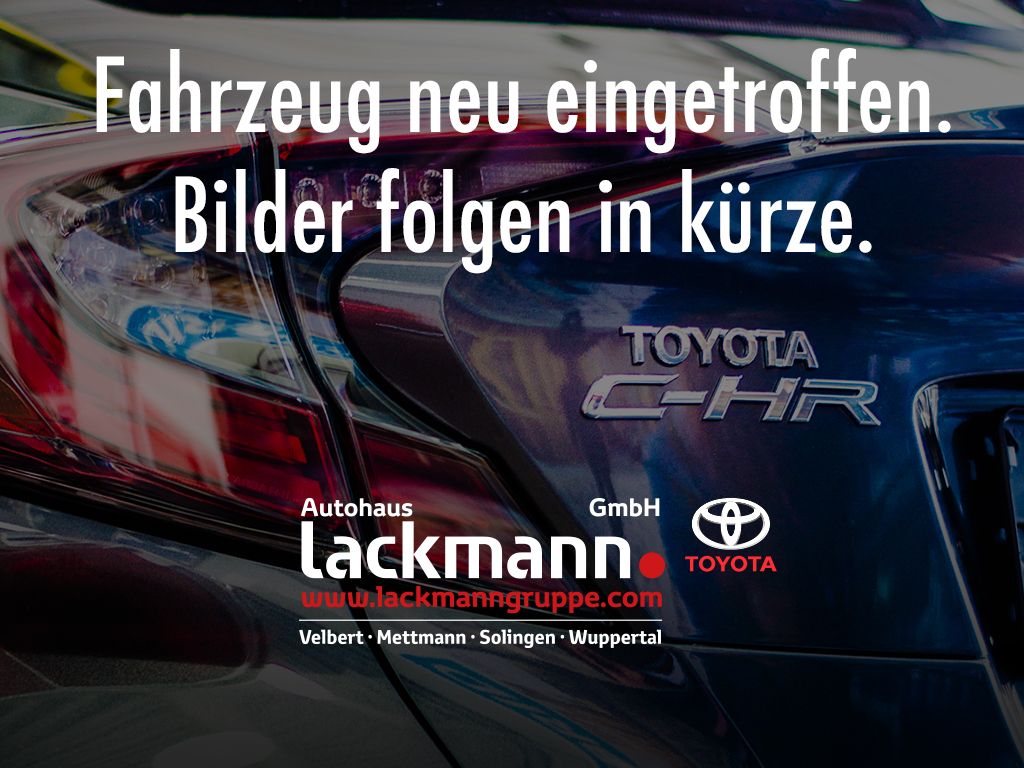 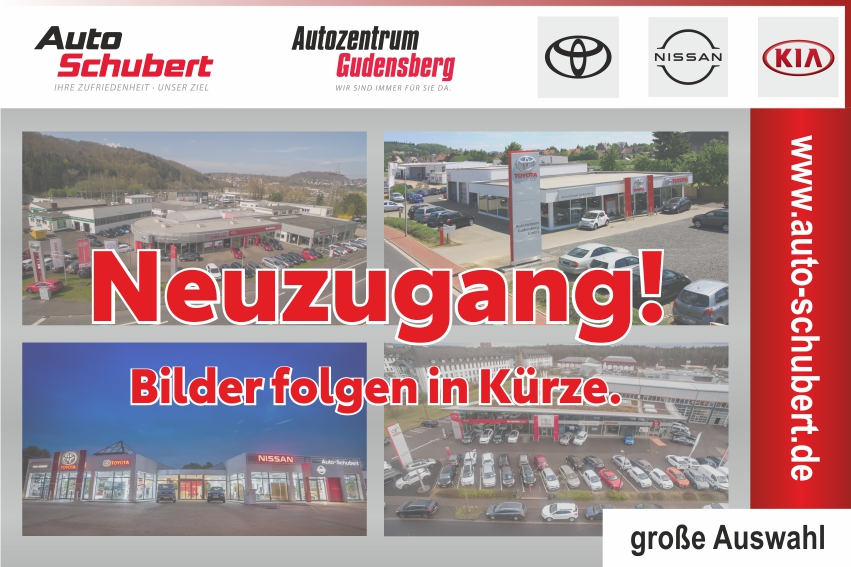 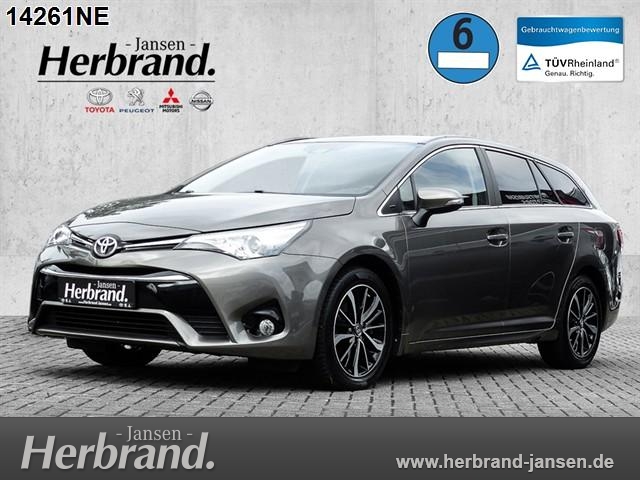 The equipment is lavish and the impression of quality is moderate 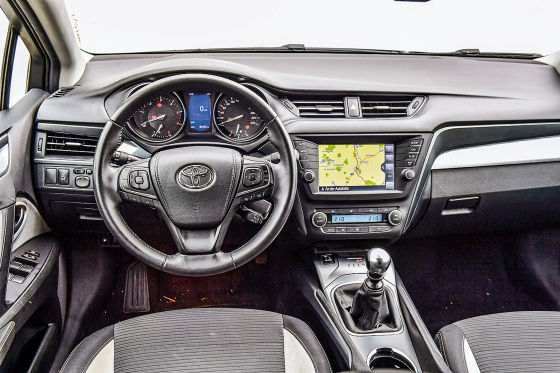 Our photo vehicle is from the car dealership in Bockel near Bremen for 13,980 euros offered. The third and so far the last one offers under its inconspicuous shell Avensis-Generation plenty of space for a family with two children. The equipment with an eight-inch infotainment monitor, two-zone automatic air conditioning and 17-inch aluminum rims is lavish, but you shouldn’t expect too much from the quality impression. Plastics in different shades of gray look old-fashioned and not very stylish. Except for a slight crackle from the dashboard the processing is correct. The button for the electric parking brake installed next to the steering column, the non-illuminated window regulator switch and the touch screen that is too low take some getting used to.

The significant corrosion is unacceptable 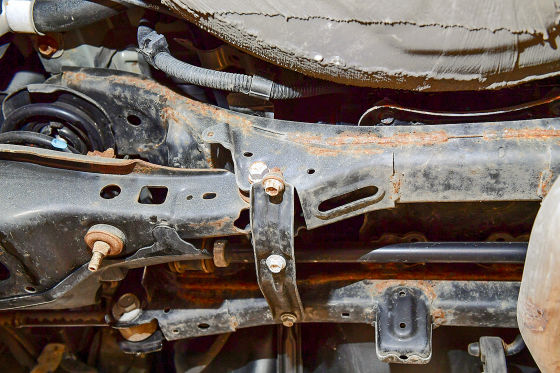 Both axles and parts of the underbody of our photo car were already significantly corroded.

The logbook proves that the vehicle comes from Denmark. It is impossible to understand where it ran there and for how long. But the ones we documented Rusting on axles and floor pan are unacceptable for a car that is four and a half years old. I like the security package better: High beam, lane keeping and emergency brake assistants work well, LED headlights turn night (almost) into day. Of the Euro 6b diesel comes from BMW. In the third and final facelift cycle, it is the top engine, because the 177 hp 2.2 D-4D was discontinued in 2015. in the Avensis If the sufficiently powerful 143 PS common rail engine runs cold at first quite robust, it can be disciplined with only five liters of diesel move. There was an economical hybrid drive similar to the Auris and Yaris Avensis unfortunately never.

Conclusion: Due to the possible rust problems, a check of the floor assembly is crucial! If the condition and (re) conservation are good, there is little to say against the mid-range Japanese, which is built as a sedan and station wagon, for reasons of reason.