It is getting serious! Four AUTO BILD readers compete for a racing license course. In lap one, the Toyota GR Supra and GR Yaris are going straight to the limit. Who will come next?

AUTO BILD and Toyota Gazoo Racing bring a reader towards pole position. Four were selected from hundreds of applicants, those around one Course for racing license compete. Ina Schindelmann, Robert Kriesch, Max Eyck and Adrian Lemmler. Phase one: Hot entry at the limit. On the Driving safety center FSZN at the Nürburgring waited Christian Menzel. The professional racing driver is a coach at the FSZN and today led the four participants to their driving limit. With four Toyota GR Supra between 258 and 340 hp and two 261 hp Toyota GR Yaris they should show what they can do in four challenges. At the end of the day you would finally only three of them go to the next round come. The previous knowledge was not decisive. The approach, implementation of tips and, above all, the personal learning curve were more important.

After a brief introduction by Christian Menzel, everyone grabbed a GR Supra. First stood Slalom driving and evasive maneuvers including reaction test on a slippery sliding surface. Menzel took a close look at everything. How do the participants sit in the car? Who drives quietly, who is right at the limit? How quickly do they react to an erupting stern? Everyone could improve with tips from professionals. Then it started Drifting on a wet circular path. The goal: who can do the most laps? 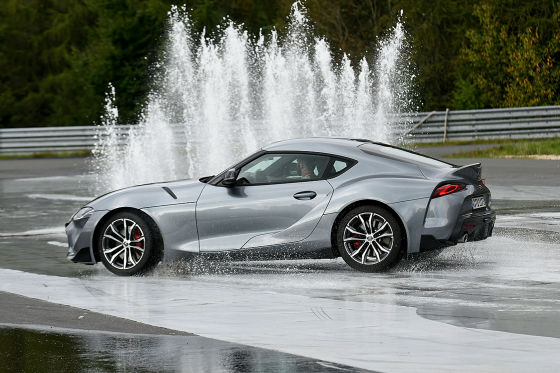 The stern is pulled away on the vibrating plate. Then it’s time to catch the car and avoid the fountain.

What sounds simple is more than tricky even on slippery surfaces. It is important to find the right balance between constant use of gas and steering movements. Menzel kept giving tips over the radio and knew exactly who was doing it and how well. The tone also got a little brisk. “I want to see how the drivers react under stress and can deal with criticism,” said the racing driver. 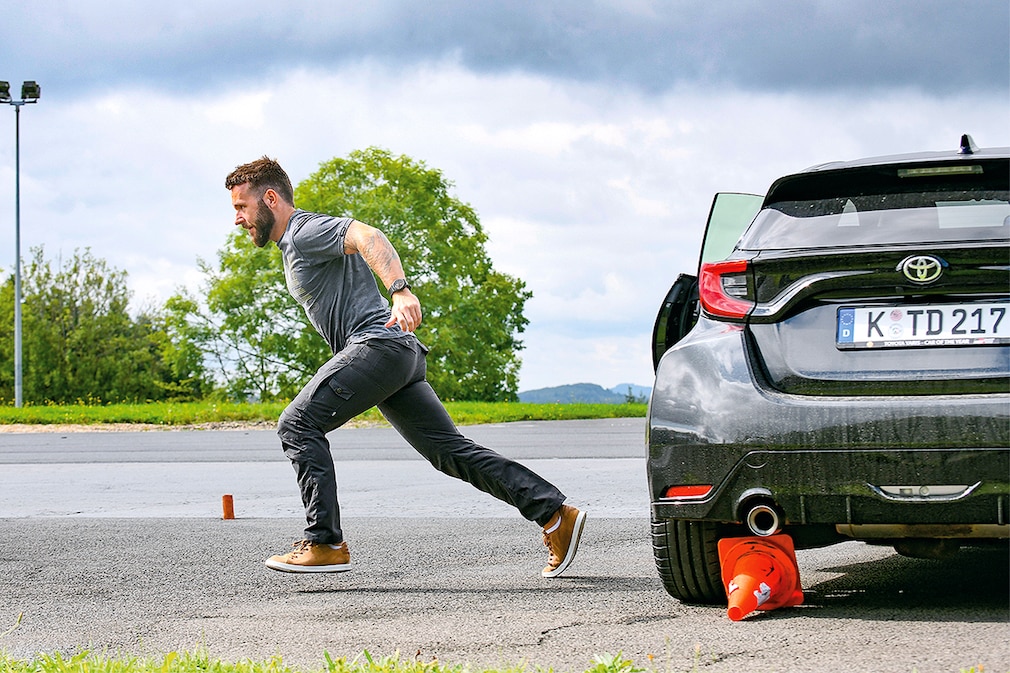 The fitness challenge required two sprints. To do this, the GR Yaris had to be parked with millimeter precision.

In addition to skill, racing also requires a lot of strength and endurance. To theirs fitness To prove it, the participants therefore had to get one Combined course of two sprints, driving precision and a fast lap in the GR Yaris master. The task: sprinting to the car, driving down a course, circling backwards into a narrow parking space made of pylons and sprinting back again – and all that for a while, driving around a cone cost valuable seconds. 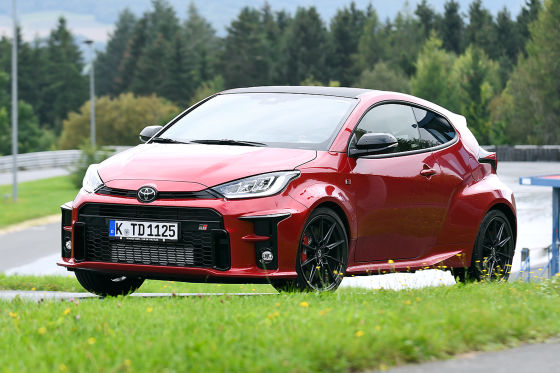 In the time trial, the participants came within 1.5 seconds of the professional racing driver’s time.

The third challenge was also about good times. On the FSZ was a Course set out, the one with a GR Yaris must be completed as quickly as possible should. Menzel submitted: 53.33 seconds. After a warm-up lap, it was the turn of the participants – and immediately drove really fast. the The best time was just 1.5 seconds behind the professional racing driver. Hats off! 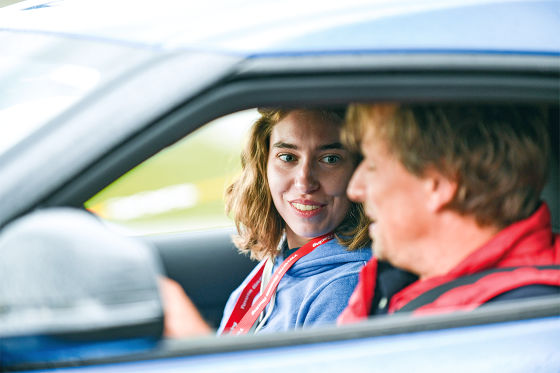 Christian Menzel chased each participant once over the driving safety center in the GR Supra.

At the end, the participants took a seat in the passenger seat of the Toyota GR Supra, as Christian Menzel’s passenger. The goal: stay calm! Because the racing driver chased the 340 hp rear-wheel drive car drifting around the course and pushed the car and front passenger to their limits. The heartbeat of the participants was measured using a heart rate monitor. Here it was shown mercilessly who stays really cool at the limit.

Next up is the racing simulator 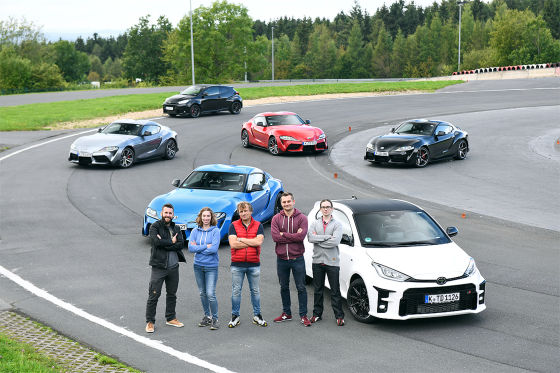 The day was an absolute highlight for everyone. But in the end someone had to leave, even if the result is very close failed. Adrian had to make the way home, but he took it in a sporty way: “Of course it’s a shame, but the day was unique. To have Christian Menzel as an instructor alone was awesome!” For Ina, Robert and Max in lap two a day in the racing simulator at Toyota Gazoo Racing at. Sequel follows!