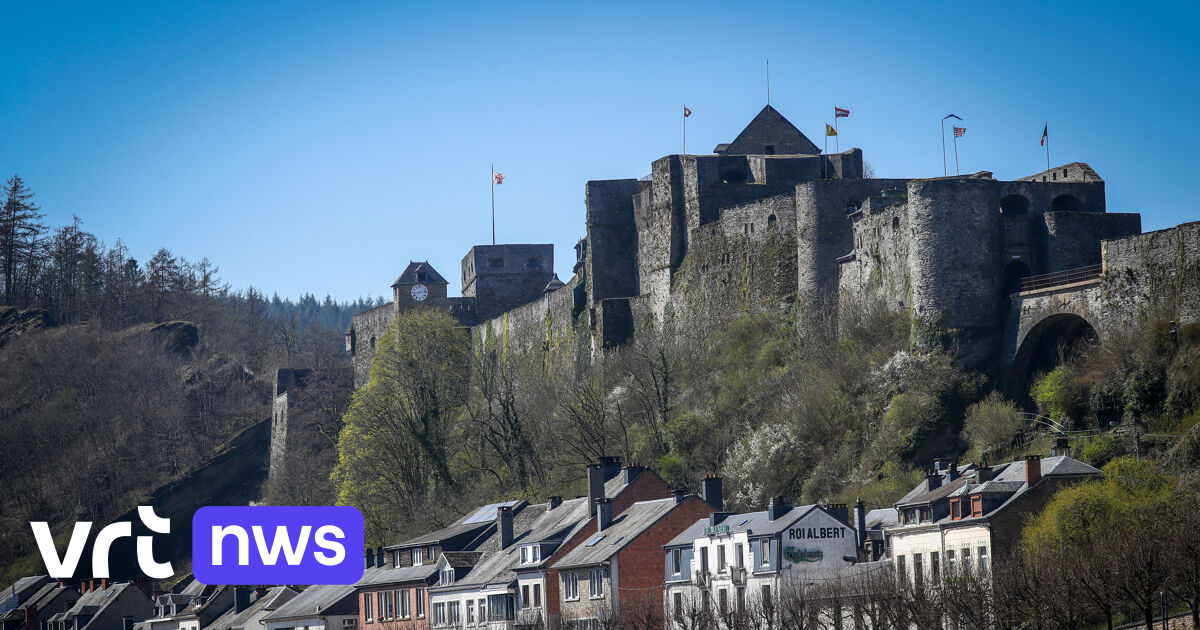 Ronny Neirinck from Tielt has had a holiday home in a small village near Bouillon for more than 30 years. But he has not been allowed to go there for 3 months now. “I don’t really understand it very well,” he says. “Whether I read the newspaper at home or there, that is exactly the same? It seems to me in the village, where only 1,000 people live, even a lot safer than in Tielt, where we are 20,000. On the coast, that is another story, where more people come together on a smaller surface, although I also understand that it is difficult to prohibit people from going to their second residence by the sea, while in the Ardennes it is allowed.

Either way, Ronny is looking forward to going back to his vacation home. “If they give permission, it will not be long before I leave. I am curious how the house will be. And I think the grass needs to be driven down urgently. Also punishment, by the way: just before the corona crisis, the second residence tax was still has become a lot more expensive, the price rose to 500 euros. To be told a few weeks later that you can no longer go to that second residence is a bit sour. “

Trends and innovations in the automotive industry

No office, smaller office, more space? Corona does this with the office market