Riot Games, the developer behind the free-to-play title Valorant, plans to start recording and monitoring players’ voice chats in Valorant on July 13, 2022. This step is intended to train the language models that are to evaluate player messages in all of the developer’s titles.

Riot Games had already made a change to its data protection regulations in April 2021. With this measure, harassment and hate speech in voice chat should be automatically recognized by the language models of the developer in the long term. The voice chats will be automatically recorded from mid-July. If a player then reports another gamer for insulting or making offensive comments, the corresponding recording will be investigated accordingly.

Initially only planned for players from North America

The general recording of voice chats will initially only apply to English-speaking players from North America. They can only evade the measure by completely deactivating the voice chat.

“We know that before we can even think of expanding this tool, we need to be sure it’s effective, and if mistakes happen, we have systems in place to ensure we’re correcting any false positive (or negative) results.” can correct,”

According to the developer, the final system will not monitor chats live. It should only be used when a player is reported. Then the AI ​​starts checking the recorded chat. 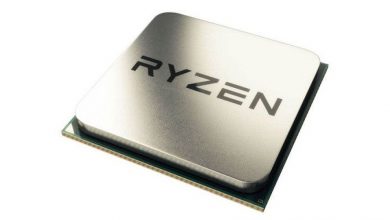 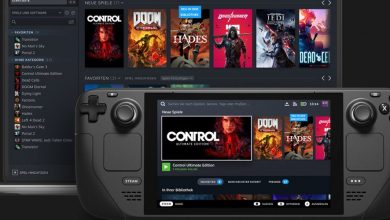 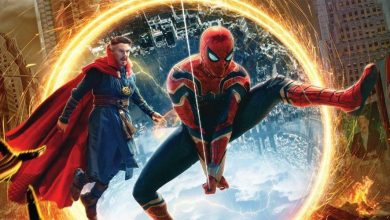 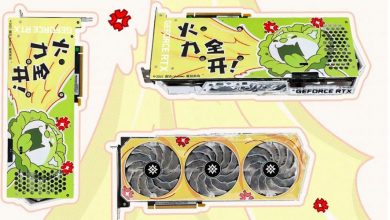