With a dedicated widget, new additions to Game Pass for PC can be displayed directly in Windows 11.

Anyone who has subscribed to Game Pass for Xbox or PC should also be interested in the monthly new additions. Microsoft tops up its paid game subscription several times a month with new free games, but at the same time also cancels titles from the previous month. Anyone who has lost track of this should take a look at the new widget for Windows 11. Windows Insiders can already download the widget in the Dev Channel. It should be activated for all other users in the coming weeks.

The new widget for Windows 11 shows all new additions in Game Pass. Alternatively, one of the most recently played games can also be started by pressing the Windows key together with “W”. If the Game Pass widget is not already activated, it must be added next to the profile picture in the widget area using the plus symbol.

The new widget is currently only available for Windows 11 Insider Preview Build 25174 in the associated dev channel. Anyone who regularly tries out these early versions of Windows 11 and uses the Game Pass should definitely take a look at the practical widget from Microsoft. With little effort, you can keep track of which new games Microsoft has integrated into its Game Pass. This eliminates the hassle of searching the Internet or combing through the respective sub-page in the Microsoft Store.

Trial subscription for one euro

Take out a top rate and collect a 450-euro voucher 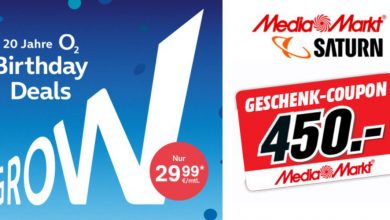 Take out a top rate and collect a 450-euro voucher 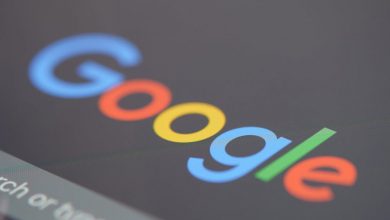 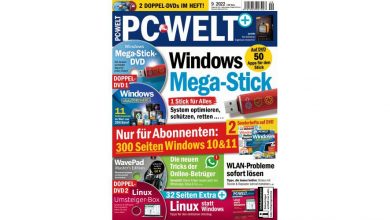 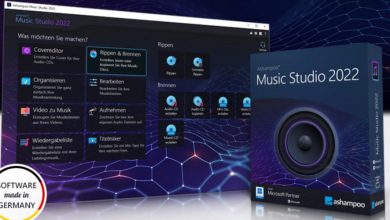