Windows 11 will require slightly less RAM after the 22H2 “Sun Valley” autumn update. That is the reason.

The autumn update 22H2 “Sun Valley” for Windows 11 brings tabs for the file explorer as an exciting innovation. This should make the File Explorer clearer and faster to use. Now the IT news magazine Windowslatest reports that this tabs feature is supposed to reduce the working memory requirements of the file explorer in practice. This can only be good for the performance of the Windows 11 computer.

Tabs use less memory than windows

The reason for the lower memory requirement: If the File Explorer opens only one tab within the File Explorer window, this occupies less memory than if the user were to open another File Explorer window. In fact, opening another tab should only use very little memory. Only a few megabytes, maybe even just a single megabyte per tab, would then be additionally occupied by the file explorer process, as Windowslatest claims to have found out in tests with the beta version.

Insiders are currently testing the new File Explorer with tabs and the new navigation bar in the Beta Channel and Dev Channel. With the release of the Windows 11 Version 22H2 autumn update, all Windows 11 users will be able to enjoy this improvement. As soon as Microsoft makes the update available for the respective computers.

Windows 11: File Explorer with tabs for more and more users 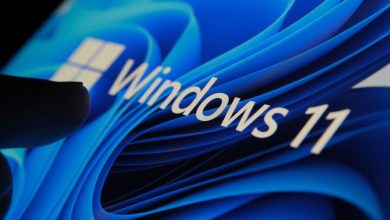 Windows downloads blocked in Russia – only VPN servers will help 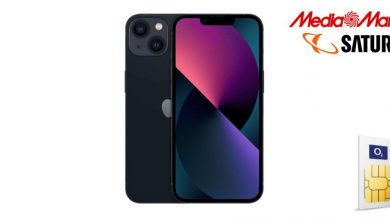 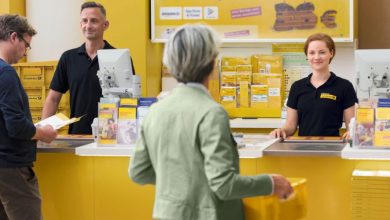 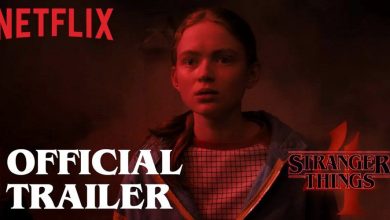 Stranger Things 4: Trailer sets the mood for the season finale