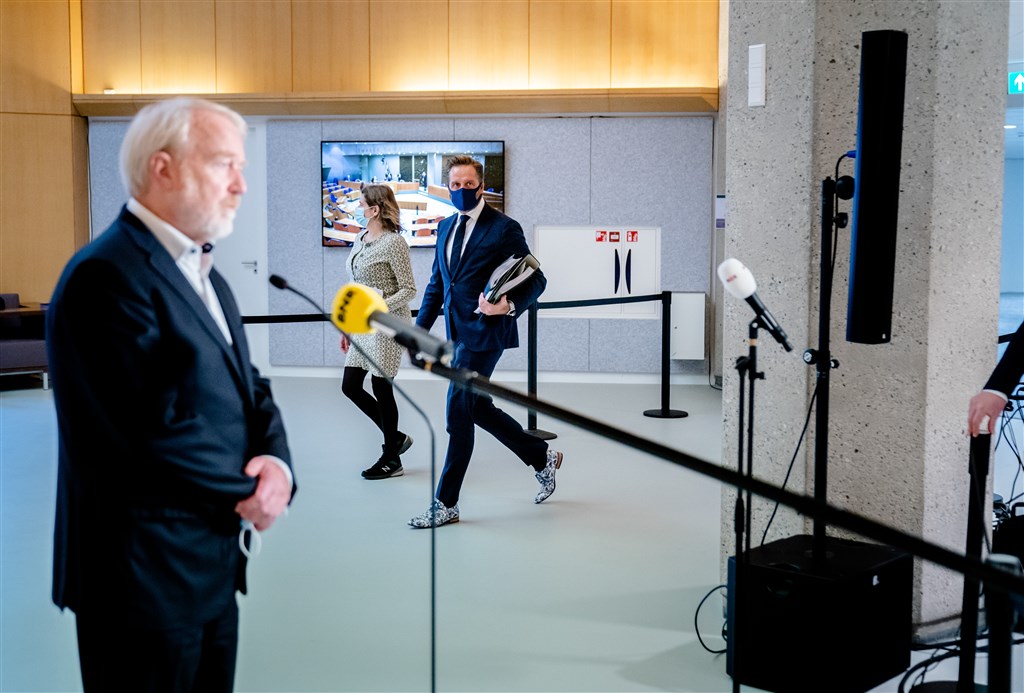 How fast is the omikron variant spreading through our country? The Outbreak Management Team is considering that question. And the inevitable follow-up question: should extra measures be taken to get this corona mutation under control?

Omikron will also be the main subject of one of the last councils of ministers of Rutte III. Because imagine that the extension of the evening lockdown until mid-January is not enough. It is already so difficult for people to stick to the rules, recently at the birthday party of an 18-year-old from Wassenaar.

It remains to be seen how long the House of Representatives can go on recess. That officially starts today. But suppose that things get completely out of hand again, then the parliamentarians may have to exchange their couch by the fire for their seat in The Hague. It would not be the first time that the House of Representatives has been recalled from recess due to the corona crisis.

Changing of the guard in the AEX: Universal Music Group knocks out insurer ASR. The record label of superstars such as Rihanna and Lady Gaga had a dream debut on the Damrak in the fall and displaces ASR from the premier division of the Dutch stock exchange. In London they are saying goodbye to Ryanair at the end of the trading day today. The Irish company is withdrawing from its UK listing due to Brexit.

Good luck for those who want to take the bus in the morning in Groningen or Drenthe. Drivers of transporter Qbuzz are discussing the nuisance in the bus lines to and from Ter Apel, according to the FNV trade union, caused by asylum seekers. State Secretary Ankie Broekers-Knol will soon also take a look.

Do you always want to be the first to know about the latest economic news? Then download our app and turn on the push notifications. To do this, click on ‘More’ at the bottom right of the app, select ‘Notifications’ and click on ‘All news alerts’ under ‘Economy’.

This piece was the most shared yesterday:
Free childcare for almost all parents, the basic grant back for all students and, above all, a lot of money to tackle the climate and nitrogen problem. The new cabinet is throwing billions. How are we going to pay for that?

We think you should also read this:
Opposition parties in the House of Representatives are angry about Rutte IV’s intention to reduce healthcare costs in the future. They call it a $5 billion cut. How about that?

And this you may have missed last night:
Oil companies and traders can continue to export highly polluting fuels to West Africa for the time being. Supervisor ILT knows that it is happening, but does not intervene yet. Much to the chagrin of Greenpeace.

This could come along at the digital coffee machine:

Have a nice day, almost weekend!

ps HEMA enthusiasts can only support their favorite store in one way: simply do a lot of shopping there.

Toyota presents 15 electric studies, one could be the next Hilux

Look beyond your oliebol is round