Microsoft has been working on a streaming box for the “Xbox Game Pass” for some time.

Microsoft is believed to be working on an Xbox cloud streaming device codenamed “Keystone,” as reported by Windows Central.

The rumors were even confirmed to Windows Central. Keystone is said to be an HDMI streaming device that runs Xbox Game Pass and cloud gaming services.

In a statement, a Microsoft spokesman detailed its commitment to lowering Xbox content through low-cost hardware, while acknowledging that the existing version of Keystone still needs some time to market.

“Our goal is to give people the power to play the games they want, on the devices they want, wherever they want. As announced last year, we’re working on a gaming streaming device codenamed Keystone, which plugs into any TV or monitor without the need for a console,”

according to the Microsoft spokesman.

“As with any technical development, we are constantly evaluating our efforts, reviewing our learnings and making sure we are delivering value to our customers. We have made the decision not to pursue the current version of the Keystone device. We will leverage our learnings and our Focusing efforts on new approaches that will allow us to bring Xbox cloud gaming to more players around the world in the future.”

As Windows Central notes, Keystone has arguably been in development for a number of years, with Microsoft continuing to finalize the product’s feature set.

Release and OS are still unclear

Speculation has it that Keystone could run on some sort of stripped down Windows or Xbox operating system, as “Keystone” originally appeared in an operating system list alongside the various Xbox platforms such as “ERA” and “GameOS”. Using Windows instead of alternatives like Android would allow Microsoft to offer its own streaming media apps like Microsoft Movies & TV. However, using Android OS might be a faster route to market, relying on apps like Netflix and maybe Spotify.

However, the exact schedule for the Keystone device remains unclear. 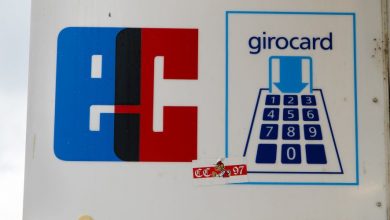 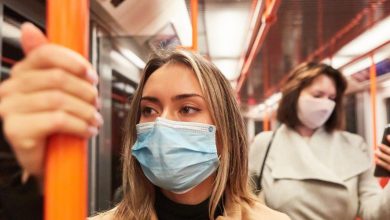 After the 9-euro ticket: local transport will probably be more expensive 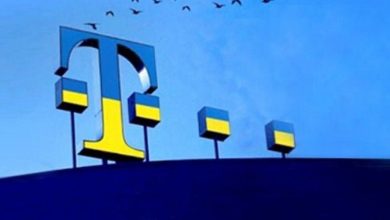 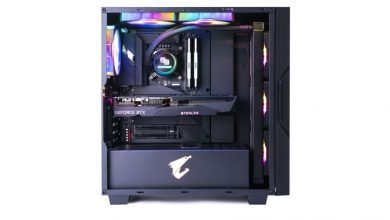