The successor to the Xperia 1 III offers a larger battery and a true 8x optical zoom.

This week, Sony presented its new flagship smartphone, the Xperia 1 IV. Even if the device looks confusingly similar to the predecessor Xperia 1 III, it offers some improvements in terms of equipment.

The OLED panel built into the smartphone is almost identical to that of the predecessor. The 6.5-inch screen has a 4K resolution and offers a refresh rate of 120 Hz. According to Sony, however, the display is 50 percent brighter than the screen of the previous model.

The Xperia 1 IV is also the first Sony smartphone with the new Snapdragon 8 Gen 1 from Qualcomm. Twelve gigabytes of RAM and 256 gigabytes of internal memory also work in the case. Memory expansion via micro SD card is not supported. It is currently still unclear whether Sony will also offer a version with 512 gigabytes of memory. The battery of the Xperia 1 IV has grown by 500 mAh to 5,000 mAh compared to its predecessor. The battery supports charging with the Qi standard and, according to the manufacturer, can be charged from 0 to 50 percent in 30 minutes.

Sony has also improved the rear camera compared to last year’s model. While the wide-angle and ultra-wide-angle lenses have remained the same, Sony has come up with a true 8x optical zoom for the telephoto camera. On the front, Sony installs a 12-megapixel selfie camera. All four lenses use a proprietary Exmor RS for mobile image sensor.

The Sony Xperia 1 IV should appear in Germany in mid-June 2022 for 1,399 euros. When it comes to the color versions, buyers can choose from black, white and purple. The smartphone can now be pre-ordered from Sony’s official online shop. If you order by June 30, 2022, you will get a pair of WH-1000XM4 noise canceling headphones worth 299 euros for free. 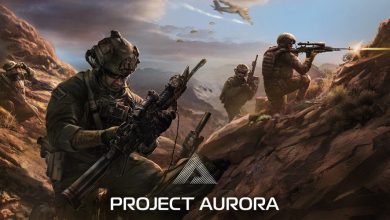 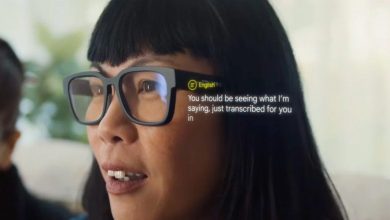 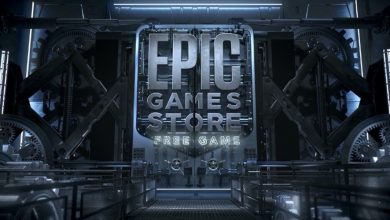